“Research is a tool that I can use for my future projects in social entrepreneurship.”

Now working at Different Leaders*, a community service organization, Pierre looks back at his experience at PSL, which began in the Multidisciplinary Undergraduate degree (CPES) and then continued with a Master’s degree in International Affairs and Development at Dauphine-PSL. He shares his interest in development economics and tells us about his current and future projects 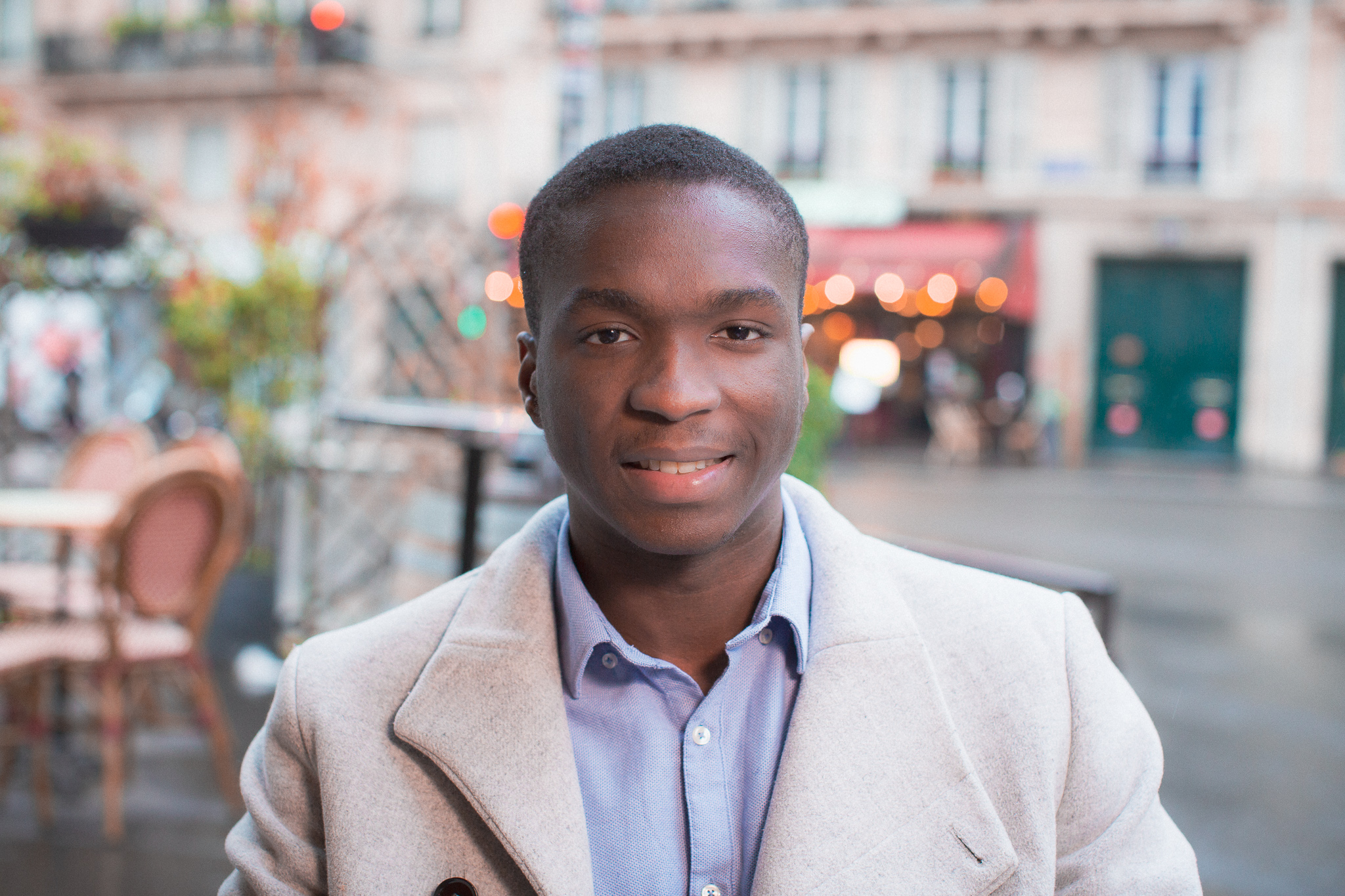 Knowing how to seize opportunities and shape your destiny... Pierre’s background is a clever mix of determination, hard work and some chance encounters. Attending high school in Montmorency, France, where he was strongly influenced by his economics teacher, Mr. Cherfi, Pierre planned to continue his education in college preparatory classes or at the Paris Institute of Political Studies (Sciences Po). It was only when, by chance, he happened to look at the website for Lycée Henri IV that he discovered PSL’s CPES program (Multidisciplinary Undergraduate degree) and decided then and there what he was going to do next.
“The CPES fulfilled all my requirements: a multidisciplinary curriculum where you gradually choose a major, a highly demanding program and the possibility of getting free housing if you win a scholarship.It was an ideal compromise.”
Of his three years as an undergraduate, he especially remembers how accessible his teachers were; the unfailing support of Mr. Combemale, the director of the CPES SESJ  department; and the close friendships he forged with his peers.  The pace was intense, the curriculum was demanding and adapting to the Paris way of life was sometimes difficult.
“Success in school is like a 100-meter race, you have to take the long view. The finish line is what matters. I like to talk about my failures and the problems I faced; that’s what made me who I am.”

His academic plans quickly solidified when he came in contact with economist – and now Nobel laureate – Esther Duflo, who was invited to speak as part of the CPES research lecture series. Her talk awakened his interest in development economics, the issue of African poverty and the way economic research could have some very human applications.
He decided to continue his study at PSL in the Master’s program in International Affairs and Development at Dauphine-PSL. His research papers and various internships – initially in the economic game theory laboratory at the Sorbonne and later at the University of Warwick – gave him greater insight into research. But it was during his 2019 semester in the LeBridge Startup Fellows Program – a famous incubator program for entrepreneurial-minded students at the University of California Berkeley – that his plan really took shape.
“Those various experiences changed the way I look at research, but they didn’t make it any less valuable. On the contrary: I now see it as a tool that I can use for my future projects in social entrepreneurship. I want to be in the field and have a direct impact.”
Those few months in Silicon Valley, plus his discovery of Nigerian start-ups working to combat poverty and promote sustainable development, such as WeCyclers, helped seal his commitment. Pierre wanted to tackle efforts to fight self-censorship and social inequities in access to higher education. He himself was sponsored by two organizations, Article 1 and Nos Quartiers Ont du Talent, and now he wants to share his experiences and give young people from underprivileged environments, the tools they need to gain a better understanding of their future prospects. In other words, he hopes to plant the seed of ambition.
“I feel like I need to succeed in order to serve as a model for others.”

In 2019 he was given the Equal Opportunity Award by his home region of Val d’Oise, which hailed his exemplary record and his organizational commitment. In addition to participating in events organized by the CPES and the Cordées de la Réussite (Roped Together for Success) program, he’s also active in local schools in his region and has begun posting highly popular articles on LinkedIn to spread inspiring stories of student achievement. He’s gone even further by creating “Lightme,” a campaign on social media, including Facebook and Instagram, that offers videos, interviews, tutorials and more designed to help secondary school students choose an academic path.
At the same time, he’s writing a book, Moi Aussi Je Viens du Val d’Oise (I Come From Val d’Oise Too), describing unusual and inspiring stories as a way to break down stereotypes and clear away some major obstacles: “self-censorship, information asymmetry and a lack of familiarity with the ‘right’ way to do things.”

Now working in community service on the staff of Different Leaders, an organization that brings together students and professionals to tackle inclusion and sustainability issues (global warming, access to education, gender equality, etc.), he is taking some time to refine his research objectives for the doctorate he wants to pursue.
“I’m really interested in two subjects: development economics, with a study of ethnic groups in Africa; and social policies on education in the French suburbs.”

To sum up, when you ask Pierre what advice he likes to give high school students, he has an immediate answer:
“Don’t be afraid to try. Be ambitious. Don’t cheat yourself and always value what makes you different, because those differences are what makes a group special.” 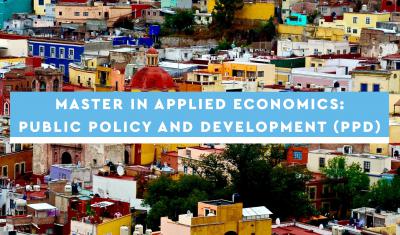 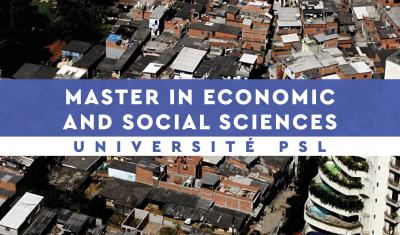