PSL is placed 41st on the Times Higher Education world ranking, bringing France back into the top 50.

For the second year in a row, PSL has appeared on the Times Higher Education’s World University Ranking. The university moved up 31 places to rank 41st of the 1,250 institutions included worldwide; it is among the top 8 universities in continental Europe and came in very first among French universities. It is now neck and neck with such globally renowned universities as King’s College London, McGill in Canada, École Polytechnique Fédérale de Lausanne, and University of Tokyo.

Creating Université PSL as a new entity was a remarkable accomplishment for France, and one that allowed the country to climb back into the top 50.

The rankings consider the quality of a university’s scientific production, its teaching (faculty/student ratios), and more generally the strength of its international ties (percentage of international students, international joint publications).

Says PSL President Alain Fuchs:
“This result illustrates the dynamics at play within PSL’s schools and institutes. It truly recognizes the hard work of our communities over the past several years, drawing on everyone’s strengths to build a public university with strong visibility and attractiveness on the international stage. It proves that France’s major reforms in higher education and research have paid off. Our universities are doing much more than simply keeping up in a highly competitive context. France has broken back into the top 50. That sends a strong signal to the students, professors, companies, and decision-makers who watch these rankings closely.”

Meanwhile, Phil Baty, editor of THE’s rankings, congratulated PSL:
“Creating Université PSL as a new entity was a remarkable accomplishment for France, and one that allowed the country to climb back into the top 50.” 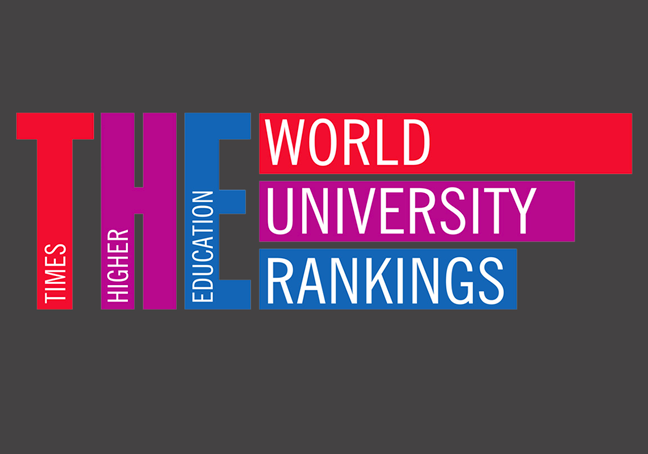