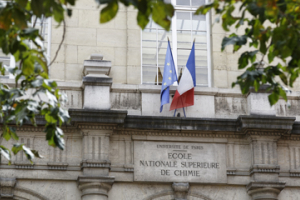 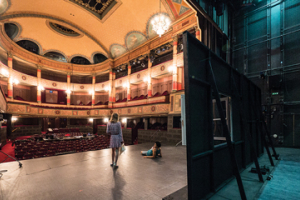 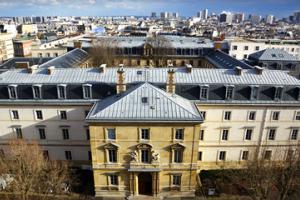 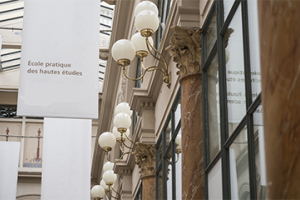 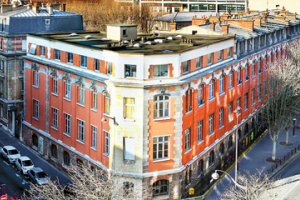 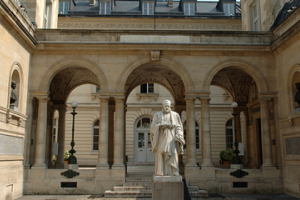 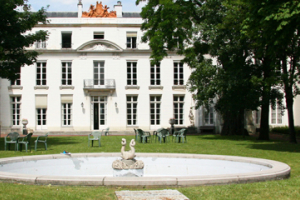 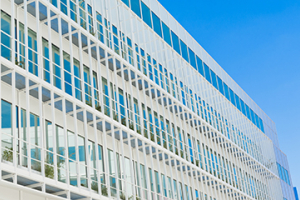 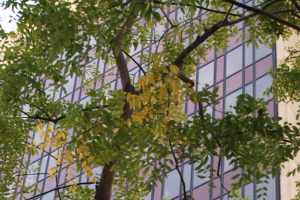 The Centre National de la Recherche Scientifique, France’s national center for scientific research, is a government research agency under the auspices of the Ministry of Higher Education, Research and Innovation. It produces knowledge and puts that knowledge to use in service to society.

Multidisciplinary, it covers all areas of scientific inquiry: the human and social sciences, biology, nuclear physics and particle physics, information science, engineering and systems sciences, physics, mathematics, chemistry, the Earth sciences, and studies of the universe, ecology and the environment.
Interdisciplinary, it promotes research that cuts across disciplines.
It is governed under the guidance of Alan Fuchs, President of CNRS, and two deputy executive directors: Anne Peyroche, in charge of science, and Christophe Coudroy, in charge of resources.
With total personnel of close to 32,000, a budget of 3.2 billion euros in 2016 (769 million euros for its own resources), and locations throughout France, CNRS is active in all areas of inquiry, with close to 1,100 research units and service centers.

Its portfolio of 5,629 patent families, 1,281 active licenses, 21 framework agreements with France’s top companies (CAC 40), 376 joint industrial ownership contracts, 851 joint institutional ownership contracts, over 1,200 startups created, more than 120 joint CNRS/corporate research facilities, several labs associated with 27 Instituts/Tremplin Carnot and competitiveness clusters, an average of 50,600 publications per year, 21 Nobel Prizes and 12 Fields Medals, is emblematic of CNRS’s longstanding tradition of excellence, innovation and knowledge transfer for the benefit of the greater economy.
Each year, the CNRS awards its Gold Medal, considered to be the highest honor in science in France.