"Arms and the Man" by George Bernard Shaw 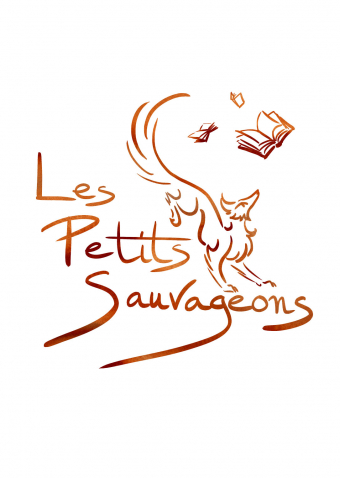 The student drama group "Les petits sauvageons" is making its comeback this new academic year with "Arms and the Man" by the Irish playwright George Bernard Shaw.

A comedy about the Balkan wars of the end of the 19th century, the superiority of women and the hypocrisy of men, « Arms and the man » remains a subtle and disturbing reflection on the social représentation of war.

In three acts full of spirit and wit, the play presents an array of finely-crafted characters. It follows the story of an encouter, between Captain Blunschli, a fugitive Swiss mercenary, and Raina Petkv, a young and rich Bulgarian idealist who hides the soldier in her family home. The encounter stages the clash of Petkov and her fiancé’s idea of romanticised military heroics and the fearful pragmatism of Bluntschli, a man who replaces his weapons with chocolates, judging them more useful on the field of battle.

Performances for Mines ParisTech - PSL's students will take place in their school on October 23 and 26.